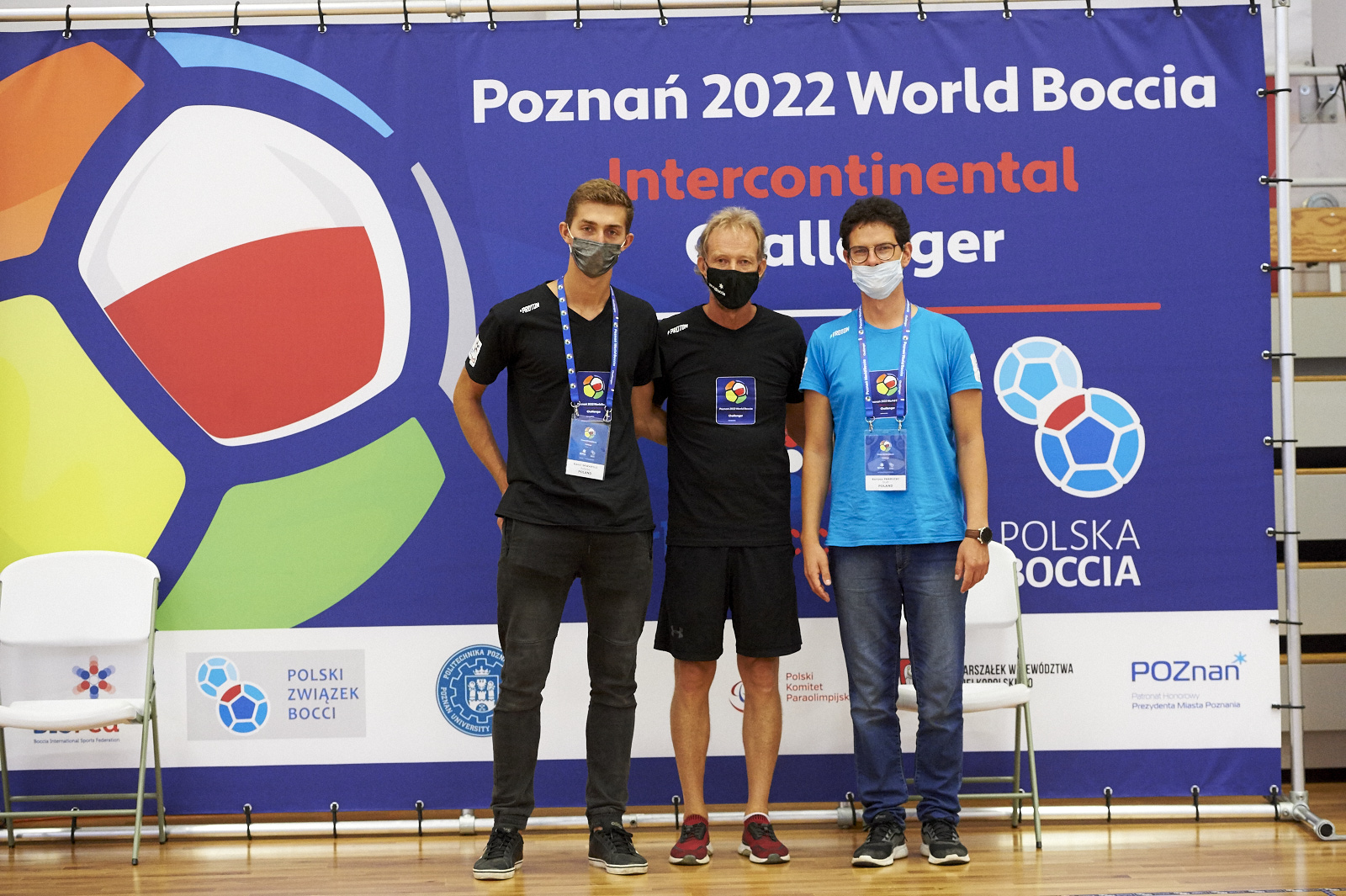 Between 23th and 28th of August, 2022, over 80 participants from 18 countries took part in the biggest event of Paralympic sport in Poland this year: Poznań 2022 World Boccia Intercontinental Challenger, held in Poznań, Poland.

The event was organized by the Host – Polish Boccia Association, together with BISFed
– The Boccia International Sports Federation. Honorary patronage over this Challenger was assumed by Polish Paralympic Committee, Marshal of the Wielkopolska Region and Mayor of the City of Poznań.

Boccia is the fastest-growing, Paralympic sport and is very associated with Poznań. It is
a great sport for everyone, including people with different, physical disabilities (also with intellectual disabilities as bocce).

The athletes were competing in four categories: BC1, BC2, BC3 and BC4, depending on the type and level of their physical impairment. The games were very interesting, as among the athletes, there were the best Boccia players in the world.

The event was broadcasted live and was under the media patronage of Polish national TV and other Polish media.

Among sponsors and suppliers of this event was Bocciasport.com – a great shop with equipment for boccia and other sports for people with disabilities.

It was a truly intercontinental event, gathering competitors from such countries, as, among others, Mexico, Egypt, Kuwait, Azerbaijan, India or Indonesia and others.

From Poland, there were 10 players, taking part in this event in all four Boccia categories.

Much more information about this event can be found on the official event’s website: https://www.worldboccia-poznan2022.com/

Boccia is a great, traditional sport which around 1000 years of history. In 20th century, it was successfully adapted to the needs of people with various physical and intellectual disabilities.

More about boccia you can read here: