What are Polish, traditional sports?

Here I am beginning to answer these questions, presenting a couple of Polish, traditional sports. The first one of them is Pierścieniówka – called in English Ringnetball or Netringball.

This sport was invented in the 1930s by Włodzimierz Robakowski, Polish PE teacher.

Robakowski was watching fishermen, playing on the Mazurian Lakes (the biggest complex of lakes in Poland). They were throwing buoys through broken, leaking nets, which were no longer used for fishing. Inspired by this, he decided to check how to throw the ball through a similar net.

This Polish teacher already knew volleyball, which was founded in the late 19th century in the United States by another teacher – William Henry Morgan – as a part of physical education in local schools.

Robakowski used a net in which he cut out three holes, resembling those ones from the fishing nets.

The experiment with throwing a ball through them was successful and he decided to create a sport that he called “ringnetball“. The first part of this name comes from the holes in the net which resembles rings.

Robakowski even wrote and published a book about it, entitled “Pierścieniówka – gra sportowa dla młodzieży” (1936) – Eng. Ringnetball – a sports game for youngsters. This sport had a good chance of further development.

The genesis of the Ringnetball is a bit similar to the beginnings of one of the most popular sports in the world – basketball. The latter was invented by James Naismith, who was watching American farmers throwing melons into the wicker baskets. Naismith hung such baskets (still with the bottom) to the balconies in the gym, gathered a group of students and played a test match (initially 9 players each side).

The bottoms of the baskets were not practical, as it was difficult to get the ball from them after a successful throw so they were quickly cut out.

Over time, further modifications were made and this sport was popularized simultaneously in the US and in the other countries (by, among others, American soldiers in Europe).

One may ask – why basketball has become so popular and Ringnetball not (or not yet)? The reason was the outbreak of the World War II. Poland found itself in the middle of one of the biggest conflicts in the human history. This ruined plans to develop and popularize many forms of Polish, cultural heritage, including Ringnetball. This sport was forgotten.

At the beginning of the 21st century, thanks to Professor Wojciech Lipoński, Professor Małgorzata Bronikowska and Professor Michał Bronikowski from the University School of Physical Education in Poznań, this sport was brought back to life.

In 2003, first, “experimental” Ringnetball game was played. Its rules have been changed a bit to make this game more dynamic.

Ringnetball passed this test successfully and began to be promoted by its creators at the University and during conferences, presentations, practical classes and activities, festivals and many other events in Poland and abroad, among others at such large and important sporting events as the TAFISA World and European Sport for All Games (2008, 2012, 2016, 2018) or during the first European Week of Sport in Brussels (2015).

How to play this sport?

Ringnetball consists in throwing the ball with two hands through three holes (rings) in the net. The middle one is the largest (diameter 70cm) and two side ones 50 cm each.

There are usually 4 players on each side of the court. Three of them are in the back (behind a line 1.5 meters from the net). Their task is to catch the ball and pass it to the other players of their team or throw through the holes in the net.

The fourth player is the playmaker. He or she stands in the 1.5-meter zone closest to the net. His or her task is only to pass the ball to other players of his/her team. He/she cannot throw it through the holes or block them with his/her own body.

After each action, there is a rotation of players – they change their positions so as everybody could serve, be a playmaker and throw the ball through all the holes.

The game begins with a serve from the end line of the court. The server hits the ball above the net, like in volleyball. Then, however, the opposing team has to catch it and either pass or throw the ball through one of the holes.

Pierścieniówka is a dynamic game that works well for children and adolescents, as well as adults and the elderly.

I was taking part in this project as an expert in traditional sports.

People with disabilities (including those in wheelchairs) were playing Ringnetball and the other, traditional games together with the able-bodied thanks to the adaptations of these sports to their needs. It was a successful initiative, implemented not only in Poland, but also in the Project’s Partner countries (Turkey, Bulgaria and Macedonia).

The elderly can also play this sport which I have proven, by running the successful, practical activities for the students of the University of the Third Age at the Vistula University in Warsaw.

Since its revival, Ringnetball has been increasingly presented at important sporting events around the world, including. among others:

This Polish sport was shown by our team during the first edition of the European Sport for All Games in Friesland (the Netherlands) in 2018.

Many children and adults from around the world had the opportunity to play there numerous traditional sports and games, including Ringnetball.

Everyone interested is welcome and can play Ringnetball in these places.

Ringnetball is also slowly entering schools.  For instance, at the Primary School in Czempiń (a small town in Western Poland), this sport was introduced to physical education classes by Jan Prabucki – experienced physical education teacher, a successful football coach on a national scale, the Founder of the students sport club “AS” and a distinguished educator of many generations of young sportsmen.

Ringnetball enjoyed considerable popularity among the female pupils of this school.

Ringnetball during practical activities for children

You can also play Pierścieniówka during practical activities and classes for children.

It is even possible to play this sport 1 to 1. However, it is more attractive as a team sport. It is best to play 4 players a side but Ringnetball, as many other traditional sports, is very flexible. You can:

Pierścieniówka is coming back and it is worth it!

Pierścieniówka (Ringnetball) is a traditional Polish team sport, invented in similar circumstances as basketball and volleyball. Due to the Second World War and its effects, it has never had the chance to be developed like the latter disciplines, popular today around the world. Reconstructed in the 21st century, however, it is returning step by step.

When appropriately adapted to the players’ needs, it is an attractive, dynamic team sport, available to all interested people and bringing them the joy of a common, integrative participation in an old/ new form of physical activity.

It teaches coordination and balance and other physical skills. It is also good for shaping social skills – cooperation, decision-making process but also good competition. It also increases cognitive competence, such as strategic thinking.

Moreover, it is an element of cultural heritage of Poland. Derived from the simple play of fishermen, it developed to the form of a regular, team sport, having a potential of being a national game of Poland. 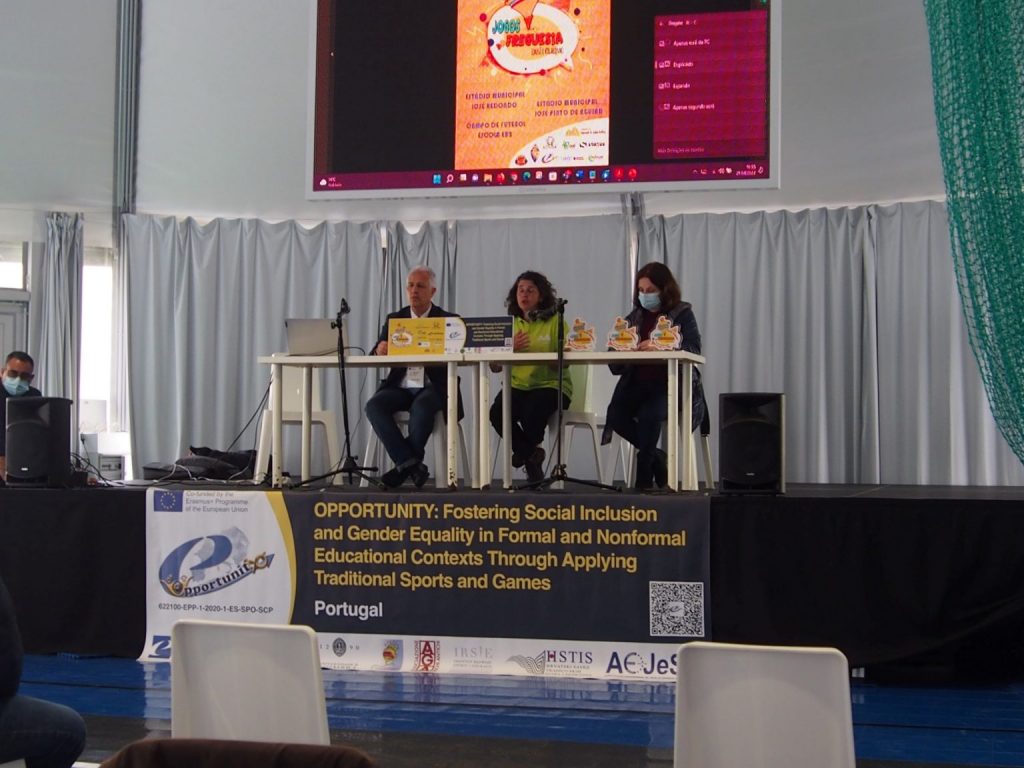