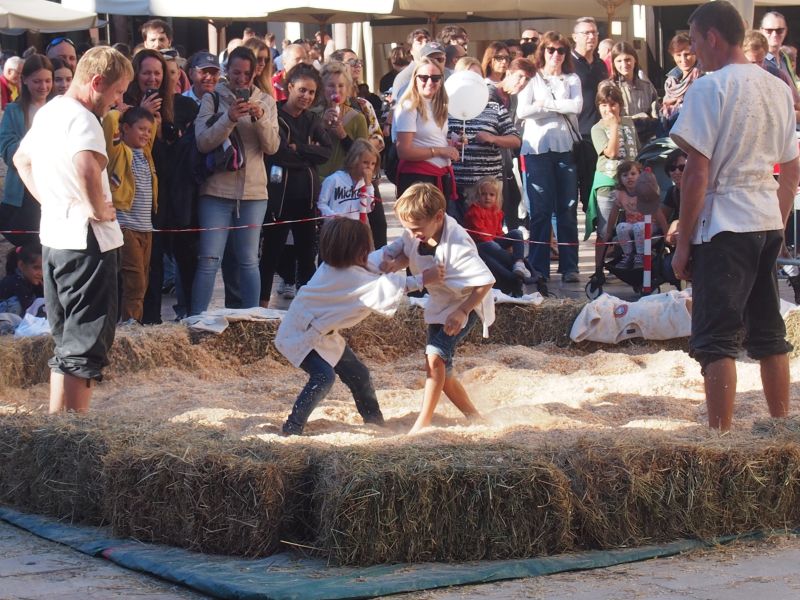 TOCATI – what exactly it is?

The main action of this Programme is the TOCATI FESTIVAL, which has become an international reference point for institutions, non-governmental organizations and other environments, related to traditional games and sports.

Thanks to its efforts to revive the traditional S-cianco game, and then the other, outstanding activities to protect, promote and develop the rich cultural heritage, contained in traditional games and sports, Associazione Giochi Antichi and its Festival TOCATI has been nominated to be put on the UNESCO Register of Good Safeguarding Practices.

More about that you can read here: https://tocati.it/en/agas-long-journey/

This year, the TOCATI Festival celebrates its 20th anniversary. Everyone could take an active part in many traditional games and sports. Below I briefly present some of them.

Literally: a shepherd’s jump. In the Canary Islands, shepherds were passing difficult, natural obstacles with the help of a type of poles-spears, thanks to which they could move around their islands much faster and more efficiently. This gave rise to a sport – a kind of a challenge and a show of physical fitness – still practiced under the name of Salto del Pastor. This is a typical example of a traditional sport that grew out of a former work activity.

It is a traditional sport that has its relevance in many other countries all over the world. Among others, in England it is tip-cat, in India guli dunda, in Arab countries it is al-ba’ ‘a, in Serbia pilcike or klis, in Slovenia pandolo and in Poland it is sztekel, kiczka or klipa.

Baranta is a whole complex of traditional sport activities in Hungary, related to, among others, martial arts and equestrian culture.

Initially, such a whip was used as a tool of everyday work of priests, and later it became a defensive weapon and a symbolic ritual object for warding off demons and spirits. Over time, it also became part of a traditional practice during which Hungarians were challenging each other by competing in whip shooting to show more dexterity and agility than their opponents.

Gouren is a traditional wrestling in French Brittany. It constitutes a very important element of the national identity and cultural heritage of the Bretons. Gouren is practiced in many places in Brittany, including during such occasions as holidays and local festivals, e.g. in honour of patrons of cities. The wrestlers compete on a sawdust surface in summer and on a kind of a carpet in winter.

This is traditional Greek wrestling, an important cultural element of which is oiling the bodies with a large amount of olive oil. Competitors start fighting in a standing position, but then most often go to the ground, where they continue the fights. They fight in leather shorts, without shirts.

This tradition is handed down in Greece from generation to generation.

More than a century-old skittles modality that has evolved from the 9-pin version. Currently, there are 8 pins to be knocked down. It is the most popular of the 160 classical skittles modalities in France. It has been known in Occitania since around 1900.

The arrangement of the pins are as in the picture below. A wooden ball is thrown from various distances (max. 20 meters). You should knock down as many pins as possible.

Traditional sport popular in the French part of the Basque Country, referring to one of the most famous, traditional Basque sports, Aizkolariak.

It consists in hitting a wooden, vertically positioned log with an ax in order to cut it in half at the top in the shortest possible time. To do this, the competitors first use an ax to hammer out slits in the log, into which wooden boards are inserted, on which the participant climbs, knocks out more slots, puts boards there, climbs them and reaches the top of the log. It requires great speed, strength, courage and endurance.

One of the most spectacular, but also the most demanding, traditional Basque sports. It is connected with the Basque cult of physical strength and endurance, which this nation has always needed in its difficult history.

The players lift a very heavy ball on their shoulder. In other variations, items of other shapes, such as cubic, are also picked up. Some of them can weigh over 300 kg!

You can read a lot more about Basque sports in my book, Traditional Sports and Games in the Contemporary World: The New Face of Sport?

Since the Middle Ages, Kegeln has been played mainly in restaurants and feasts. Since the 1960s, these interesting skittles have developed and are now played in different varieties, both individually and in teams. The Kegeln game board resembles the old wooden bowling alleys.

The rules are simple – to knock down as many pins as possible by throwing at them with a wooden ball. However, it requires a lot of precision, strength and agility.

The origins of the Quoits date back to ancient Rome. The Romans moved them to a Scottish region called Caledonia. The rules of the game are simple. You need to throw thick, metal rings onto a metal peg, stuck in the ground. There is also an indoor variety – rope circles are thrown onto a wooden peg.

The variation with rope circles can be played during the traditional games activities I organize.

Zurkhaneh is basically a spiritual practice – a ritual that combines elements of athleticism, dance and religious rituals. It includes the rites of Mithraism (the cult of the solar god Mithra), Shi’ite Islam and Iranian patriotism.

This is a kind of traditional gymnastic exercise with heavy clubs (maces), weighing up to 20 kg. The Zurkhaneh begins and ends with a characteristic bell sound (zang) and is accompanied by epic songs and the sounds of a traditional Persian drum.

Banga – a traditional game from Croatia

It is a game derived from traditional activities in the countryside and grazing animals. It consists in trying to push out a type of a whip (bangav in Croatian), made of long, flexible sticks, as far as possible.

This simple, but engaging game was born in Slavonia, the geographical and historical region of eastern Croatia.

In addition to traditional games and plays, a number of additional attractions have been prepared especially for children, including those related to this type of games, such as painting of tops – one of the most popular, traditional toys for children (and not only) around the world 🙂

The TOCATI festival has been focusing on ecology for many years.

Education of children in basic ecological issues, such as waste segregation, is very important. At the TOCATI Festival, it was held in the form of games for the youngest.

The meaning of TOCATI Festival

The TOCATI festival is an extremely interesting, vital and valuable example of the practical dimension of traditional plays, games and sports – an important part of the cultural heritage of mankind, and at the same time, an element of interpersonal integration, common good fun, recreation, sports and cultural tourism. 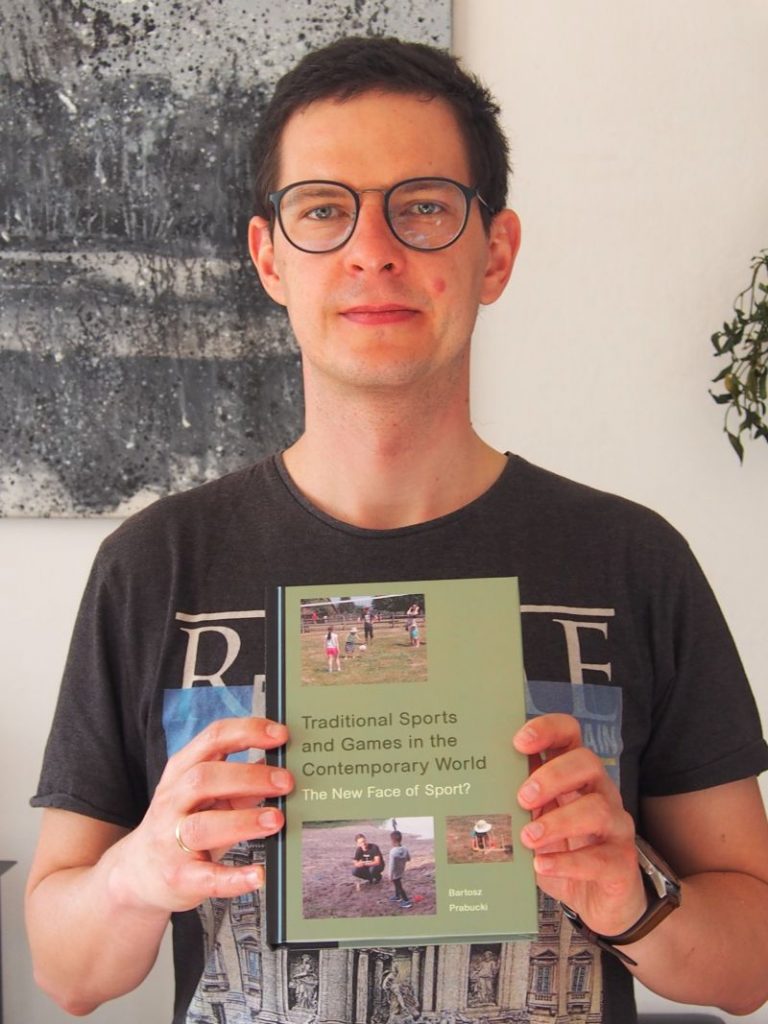