In November 2022, in the Spanish town of Almunia de Dona Godina, I participated as an expert in traditional sports of the Institute for the Development of Sport and Education (IRSiE) in a meeting as part of the OPPORTUNITY project.

We discussed the most important issues, regarding the created results of the project, especially the MOOC – a comprehensive online course on traditional sports and games.

The course is now available for everyone FOR FREE at: https://cooperation.inefc.es/

Valuable materials on the practical aspects of using traditional sports and games for social inclusion and gender equality in sport are already done and available as a part of a MOOC course: https://cooperation.inefc.es/

At the meeting in Almunia, we also visited a unique institution – the Museum of Traditional Games El Fuerte.

It is the largest museum of this type in Europe, presenting about 500 traditional games. It was created thanks to the donation of the private collections, done by its Director – Fernando Maestro.

In the museum’s collection we can see e.g.: 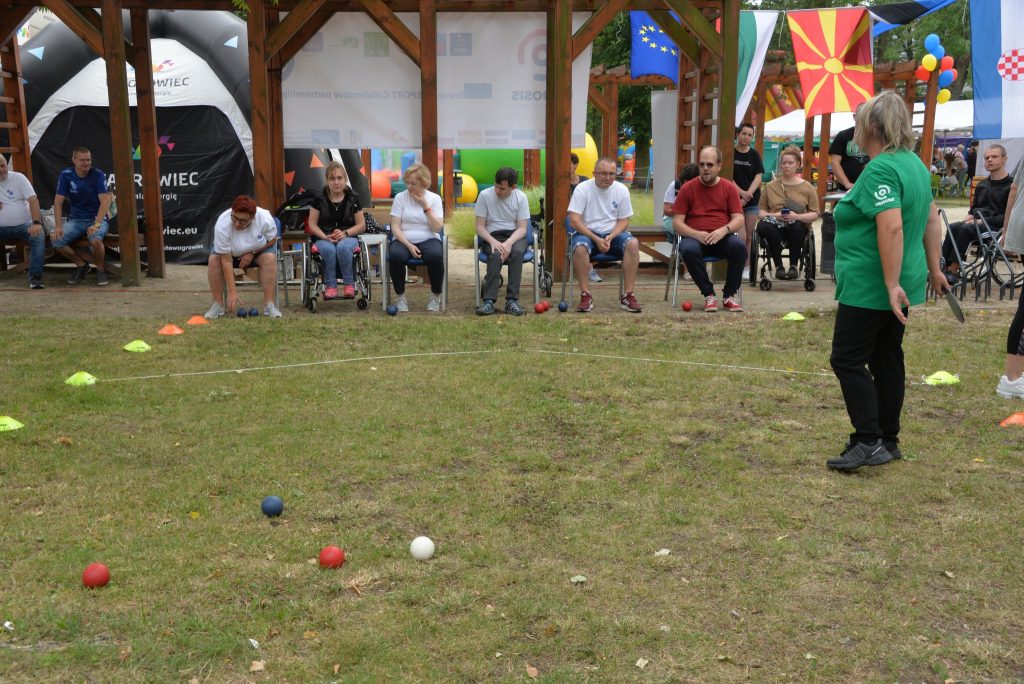